As the financial crisis hit Spain, the country’s economy suffered various transformations. One of the most significant was the contraction of imports and surge in exports, responding to low domestic consumption and the increasing attractiveness of Spanish goods to foreign markets.

Spanish exports grew by 4.2% in 2013, the highest rate in the European Union, and have continued to increase since then, demonstrating that the reach of Spanish companies does not end at the Pyrenees.

This increase in exports creates opportunities not only for companies that ship their goods abroad, but also for companies that help move those products from country to country. iContainers, a startup based in Barcelona, knows a bit about that.

Founded in 2007 by Iván Tintoré and Carlos Hernández, iContainers likes to describe itself as the “first truly internet based freight forwarder online”. In essence, what iContainer offers is a comparison search engine that allows companies to select the best prices for shipping goods abroad, similarly to what others like Atrápalo do for the travel industry, acting as an intermediary between clients and suppliers.

Once a supplier has been chosen by the client, iContainers takes care of processing all of the shipping instructions and documents, as well as offering tracking possibilities to its clients. With iContainers newest product, the company also offers door-to-door services for certain shipments between Spain and the US.

The company mostly works with SMEs and larger enterprises that have difficulties in selling goods abroad, reducing the information gap that exits in the industry and charging a small fee per transaction.

A family business turned into a startup

Freight forwarders services are not new to iContainers’ founding team. The company is a spin off of Metropolitana de Aduanas y Transportes, a 40 year old company owned by Iván Tintoré’s family.

In an article in El Confidencial, Iván explains that the decision to spin off the company was a result of a special request from a client on a Friday afternoon. “I was working at the family business and, on a Friday afternoon, I received a call from a client in New York. He told us that he was with someone interested in knowing how much it would cost him to ship a container abroad. We started looking and we were unable to give him a proper respond”, Iván says.

After that experience, Iván and Carlos started working on the first version of iContainers, which was launched in October 2007. Since then the company has been expanding its team of 30 people, opening offices in the US and India and also improving the product.

Despite strong competition from various companies in the US, Europe and China, iContainers business is growing strong, with sales of €6 million in 2014 (up from €4 million in 2013) and margins of 15 to 20 per cent.

However, the founding team knows that the opportunity they have in front of them is much bigger than that and there’s room to grow. Which might help explain why it in late 2014 it closed a €1.3 million round led by Kibo Ventures (€750K) and Vitamina K (€250K). Prior to this round, iContainers had raised about €750,000 from business angels and strategic investors.

As exports continue to rise, iContainers might find itself at the right moment and right place to build a big business.

Softonic names Scott Arpajian as its new CEO: will he be able to build a strong mobile strategy?

The social ads space is heating up, and ADTZ is in the midst of it 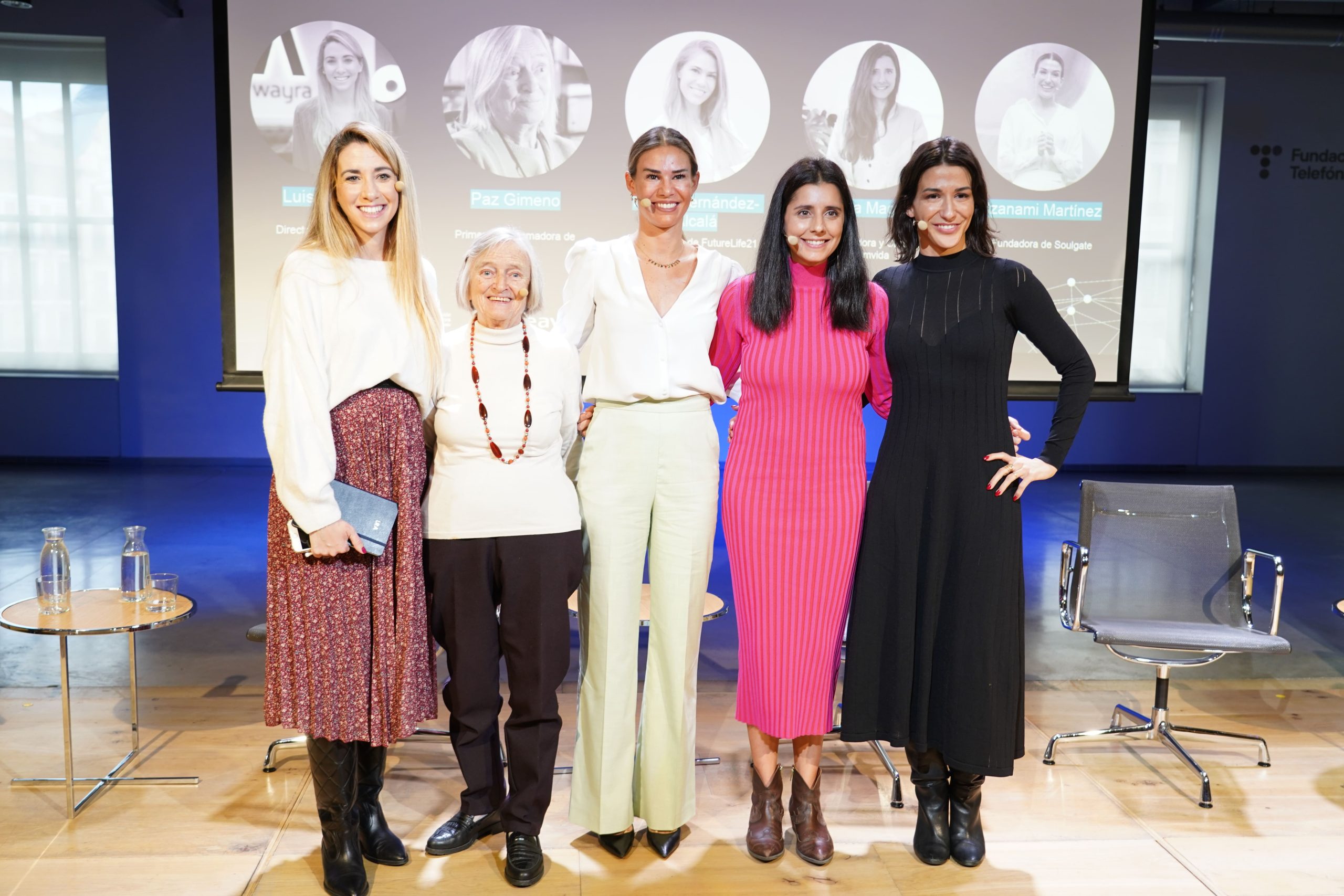 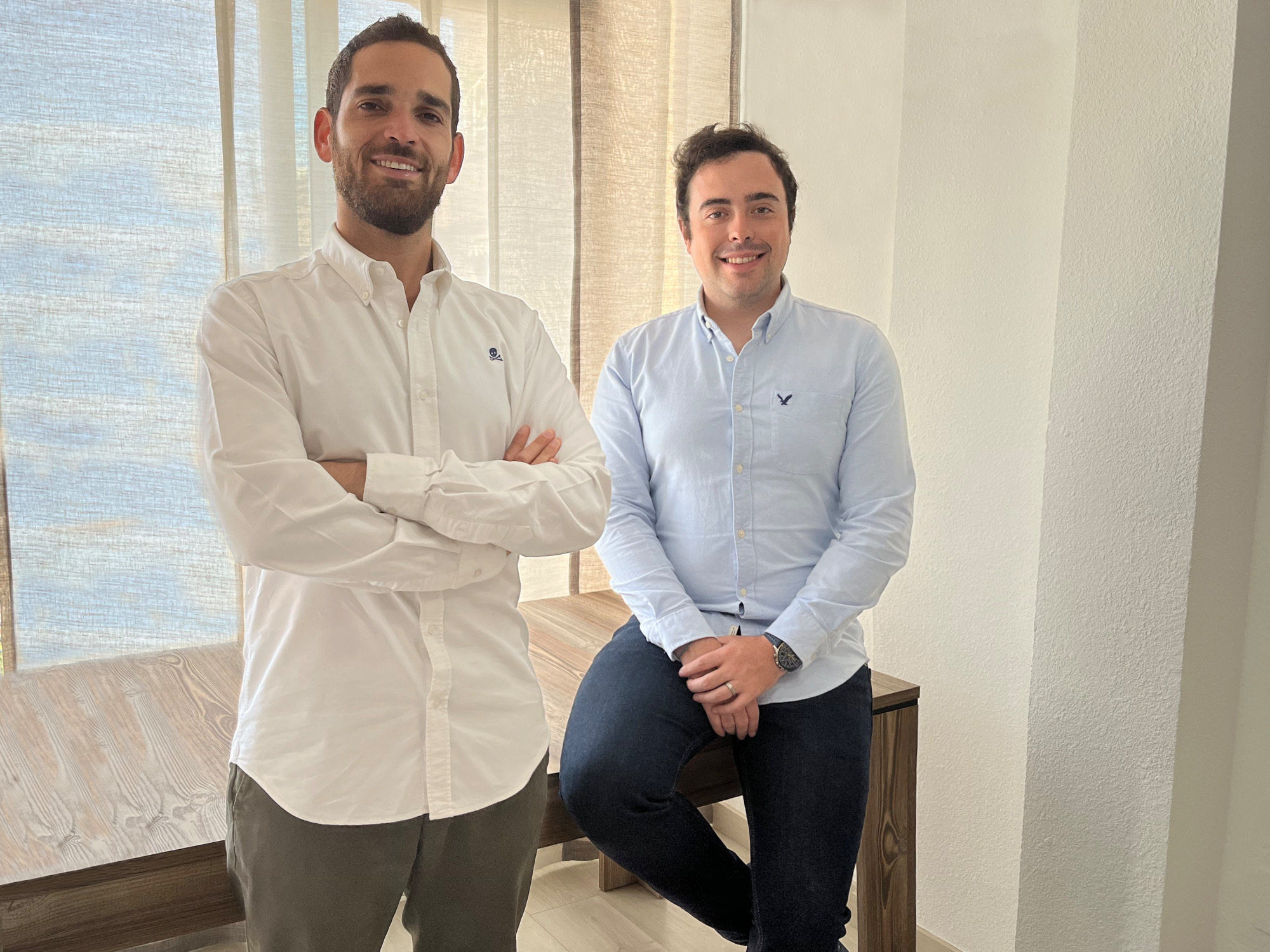